The I-Series is a medically certified, eye gaze-enabled communication aid, purpose-built for people with conditions such as ALS and cerebral palsy. This Windows-based device is developed to empower people with a voice. As one of Tobii Dynavox’s most popular communication aids, the continuous improvement of the solution is highly important to its loyal and growing user group.

“With today’s updates for the I-Series, we continue our efforts to make it easier for people with disabilities to communicate by phone and to engage with gaming and drawing,” said Markus Cederlund, Chief Product Officer at Tobii Dynavox. 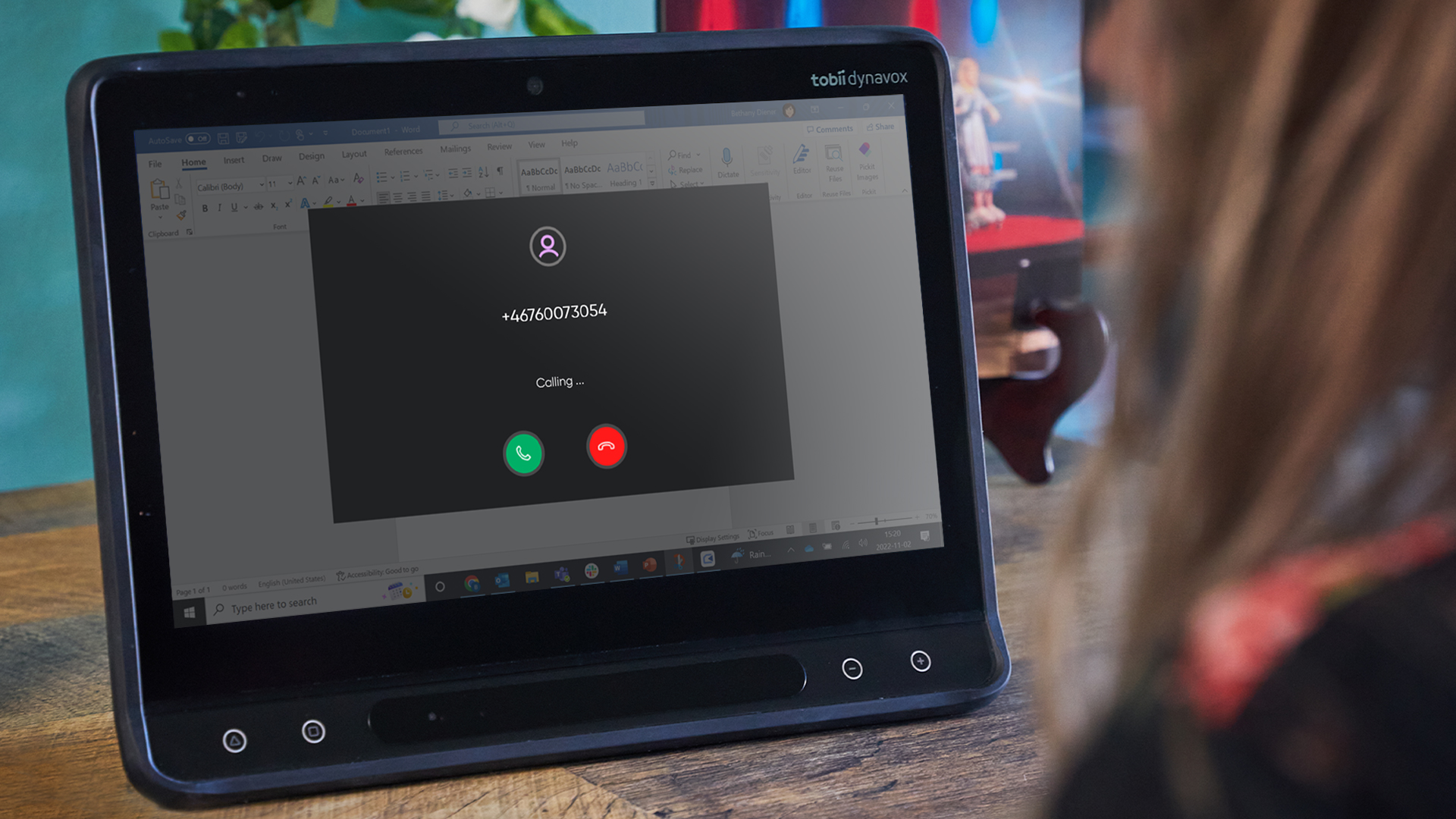 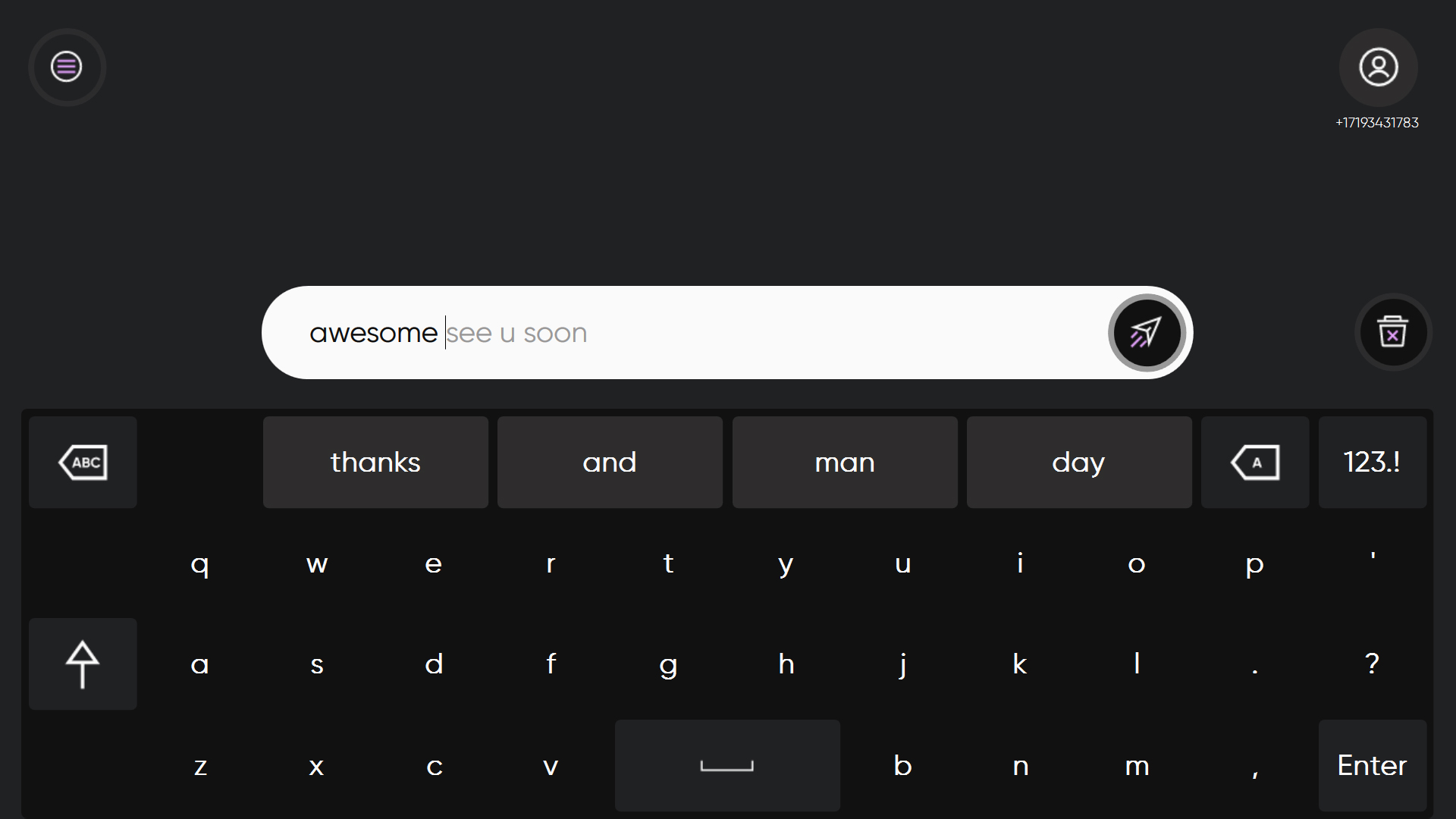 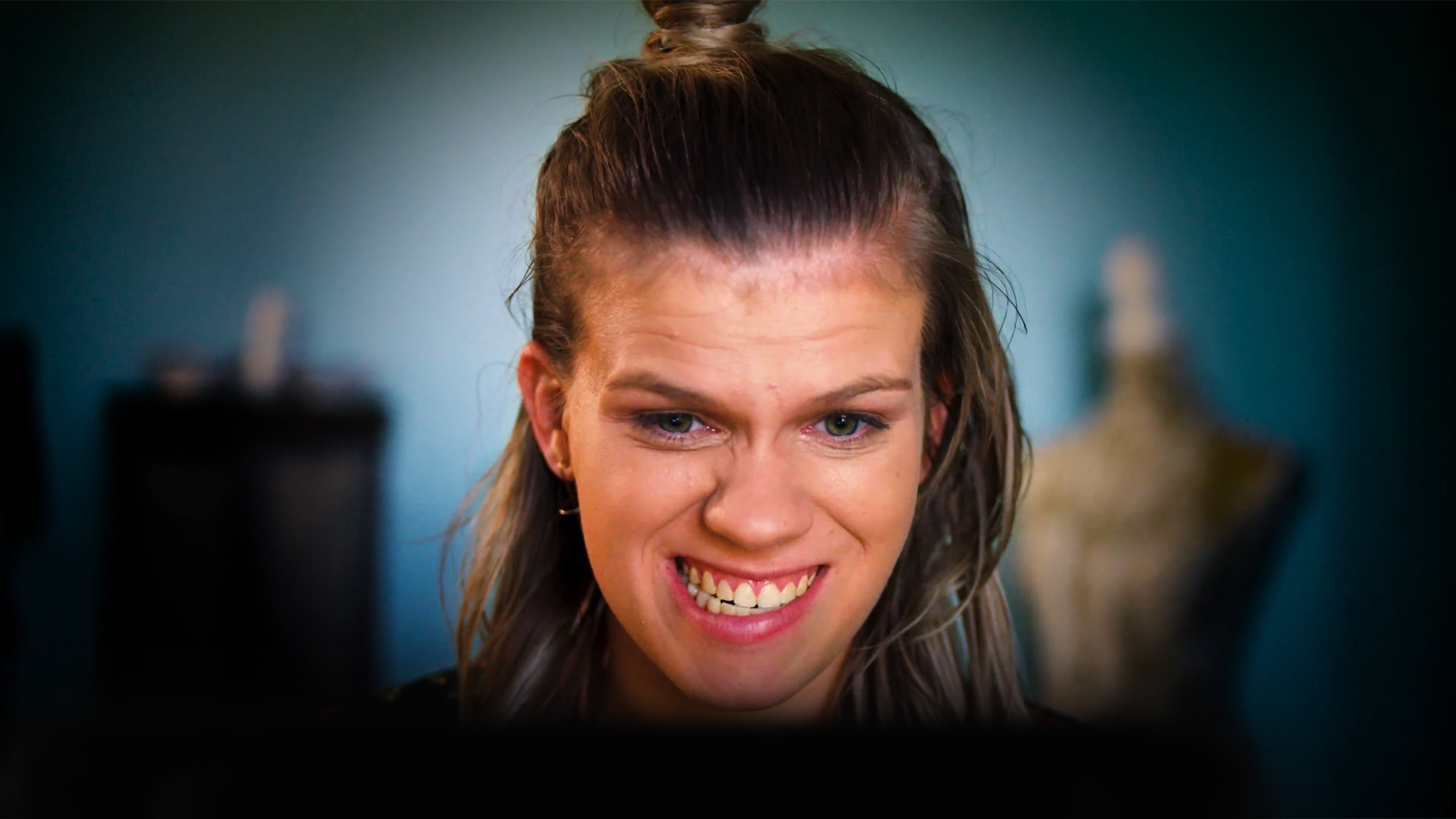 Tobii Dynavox is the global leader in assistive technology for communication. Our custom designed solutions enable people with disabilities such as cerebral palsy, ALS and spinal cord injury to communicate with a voice of their own, develop literacy skills and live more independently. To date, hundreds of thousands of people worldwide have benefited from our integrated solutions, which include hardware, software, clinically developed language systems, special education tools, training, and dedicated support. We offer an extensive funding support system to reach as many people as possible. Headquartered in Sweden, Tobii Dynavox employs around 500 people with offices in the US, the UK, Norway and China, and reselling partners in 60+ countries. For more information, please visit our website.

You will receive an email to verify your email address and activate the subscription. You may close this dialog.

Sorry, there was something wrong with the request.

We could not save your subscription. Please close this dialog and try again.